“I am so thankful to be back home.” 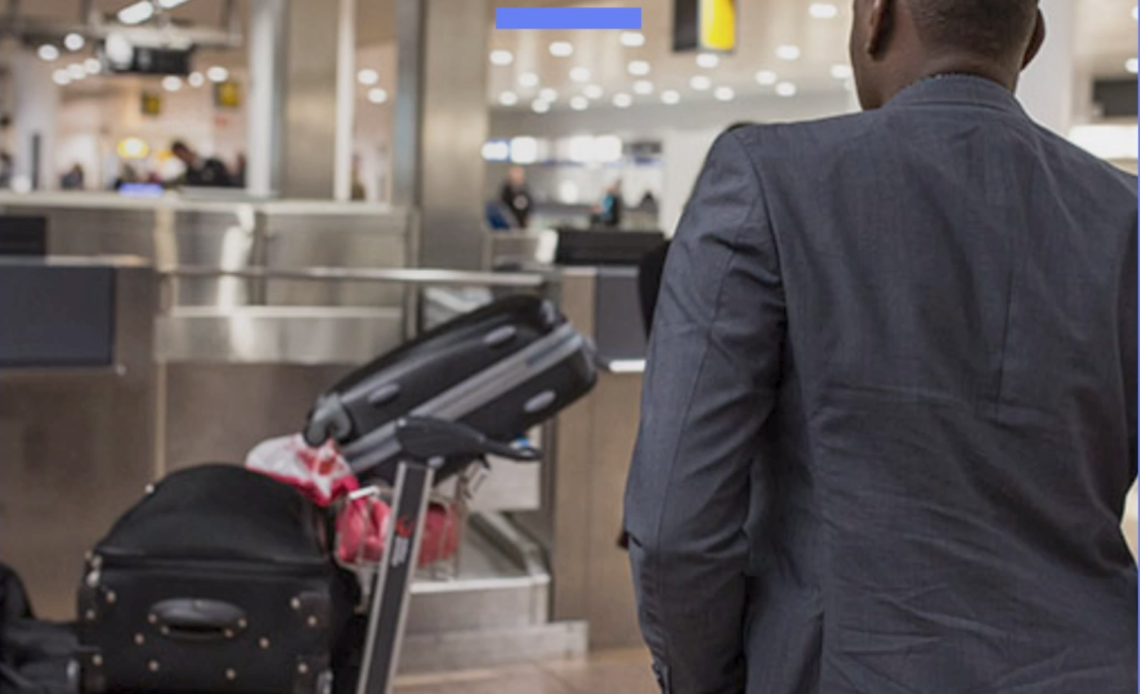 “ I travelled through Algeria and Morocco to get to Europe. In Algeria and Morroco black people live in the woods. Afterwards I went to Libya. If I knew then what I know now, I would never have gone. I have been in detention for 5 months. Black people are treated so bad over there, you can not imagine. Once a day we would get some bread to share and water that was really dirty or even seawater. If we wouldn’t obey they could shoot you in the legs, beat you or they would put us outside in the sun with nothing to eat, drink or nowhere to hide. Women were abused and were commanded to run around naked. Sometimes they where taken out of the camps and dropped off again in the morning. The only thing they wanted was money. They would let you call your family and then beat you up so you would cry in front your family just to get money. For those who had money they could buy themselves out of the detention, but a few hours later you would be arrested again and brought back to detention. What I saw there you can not even imagine. Never will I go through this again. I am so thankful to be back home. If I could explain it to other people to prevent them from going, I would. The problem is that people first have to see it to believe it. Even I heard stories before leaving about Libya and look I also had to see it for myself before I would believe it. “ – Returnee to Guinea